PCI FC and MC Series drum pulleys are used in numerous locations within a conveyor system such as head positions to drive a belt, or in return/tail, snub, bend and take-up orientations when belt tension and redirection is needed. Each series provide numerous choices for hassle-free selection in most standard to medium duty drum pulley applications. The main difference between these two products is the method used to crown the pulley face when a crown profile is specified. FC Series pulleys receive a crown that is formed into the face of the pulley while MC Series pulleys utilize machining operations to accomplish the crowned profile. Because MC Series pulleys require machining, they are typically constructed from thicker materials as well. Both FC and MC Series pulleys ordered with vulcanized lagging would receive a crown machined into the lagging versus a crown provided in the core. 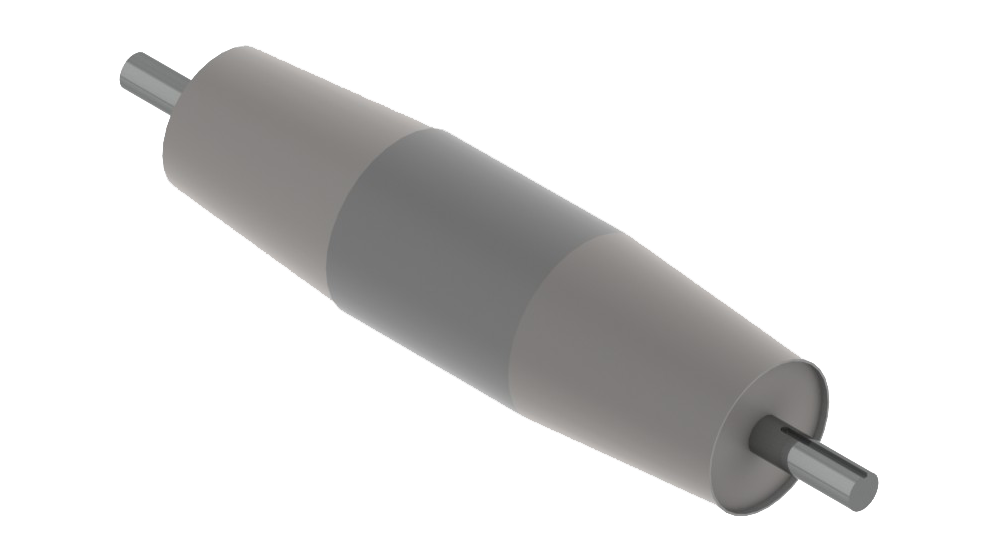 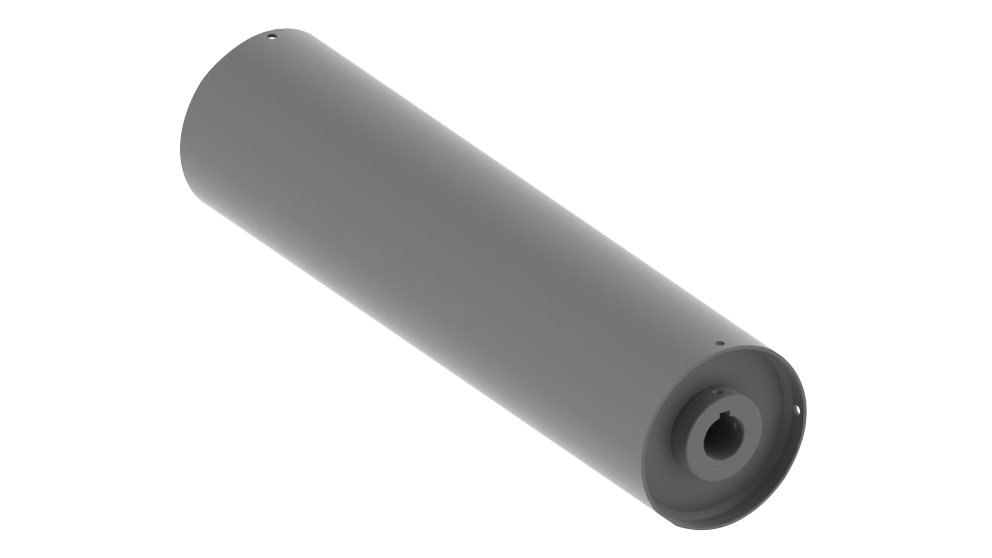 MC Series pulleys are manufactured from medium or heavy wall tube and receive a machined crown when a crown is specified. 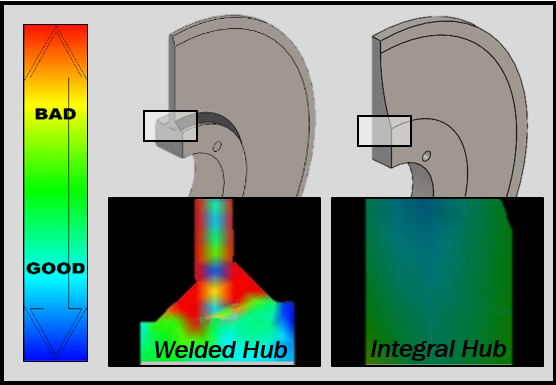 PCI® Contoured Integral End Disks are designed to maximize conveyor pulley life by reducing the risk of failure from end disk fatigue. PCI’s design eliminates the need for a hub-to-disk weld by machining a hub directly into the surface of the end disk. In addition, PCI’s special contour optimizes the surface stress of the end disk by allowing for adequate flexibility not provided by flat disk designs. Get In Touch With Our Team

PCI® is a privately held manufacturer
of material handling components founded in 1986
and located in Alpena, Michigan.

PCI Proudly Manufactures in the USA

PCI is Committed to Excellence